Shopping mall located on Av. de los Jinetes, developed in a building of two levels for commerce, and two basements for parking. With a rectangular plant separated by a central corridor where vertical circulations are concentrated such as: stairs, elevator and forklifts. The building is unrestricted from its subsequent adjoining to generate terraces to an interior garden and double view for shops, which have prominent terraces to appreciate the different views.

The structure of the building is made of concrete, also used as an end finishing in different expressions, with flying roofs up to 5 m long for the generation of the rear terrace. The facades are made of glass to benefit of the views, the finish flooring used is marble Santo Tomás and Tzalam wood wall paneling. 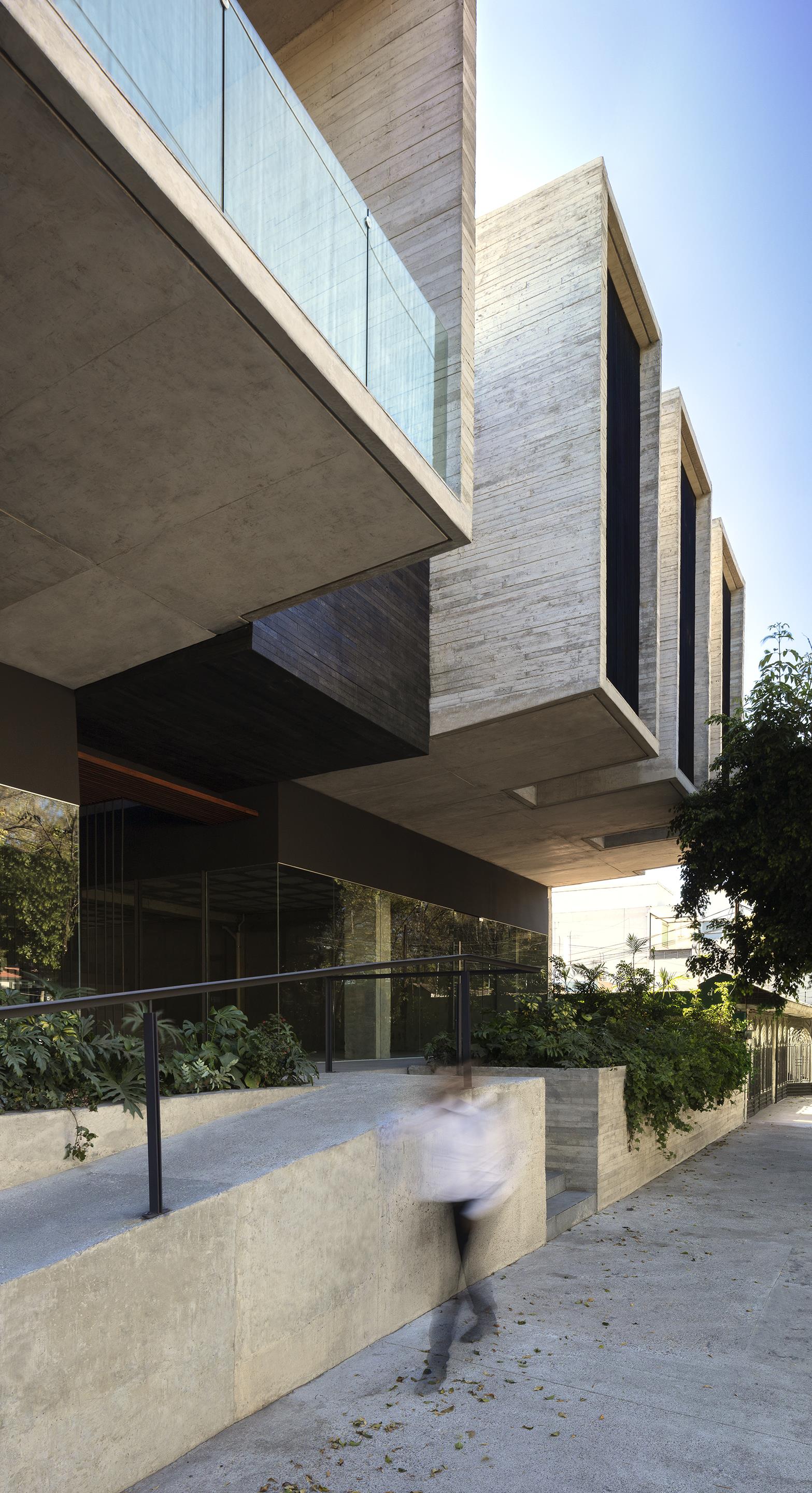 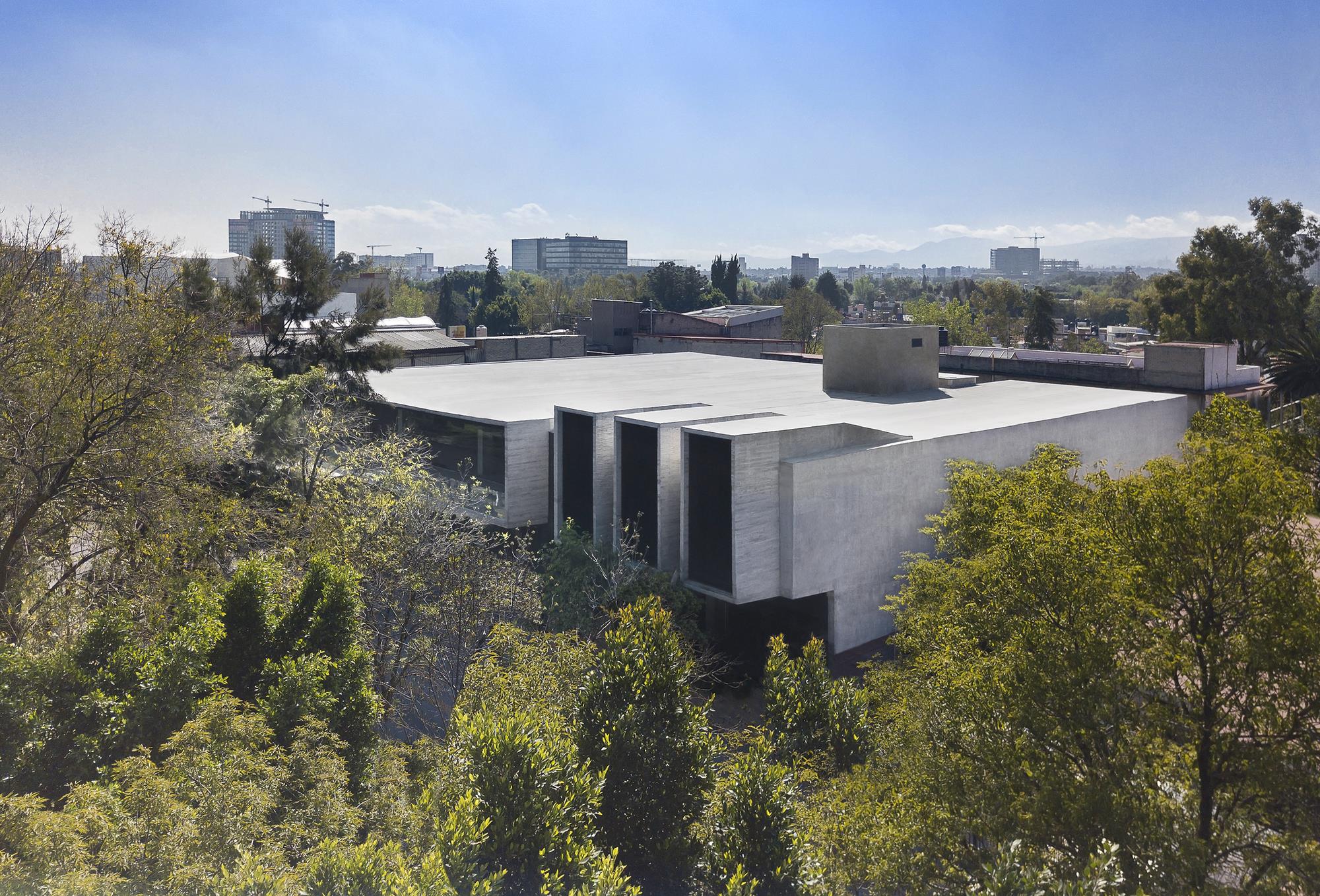 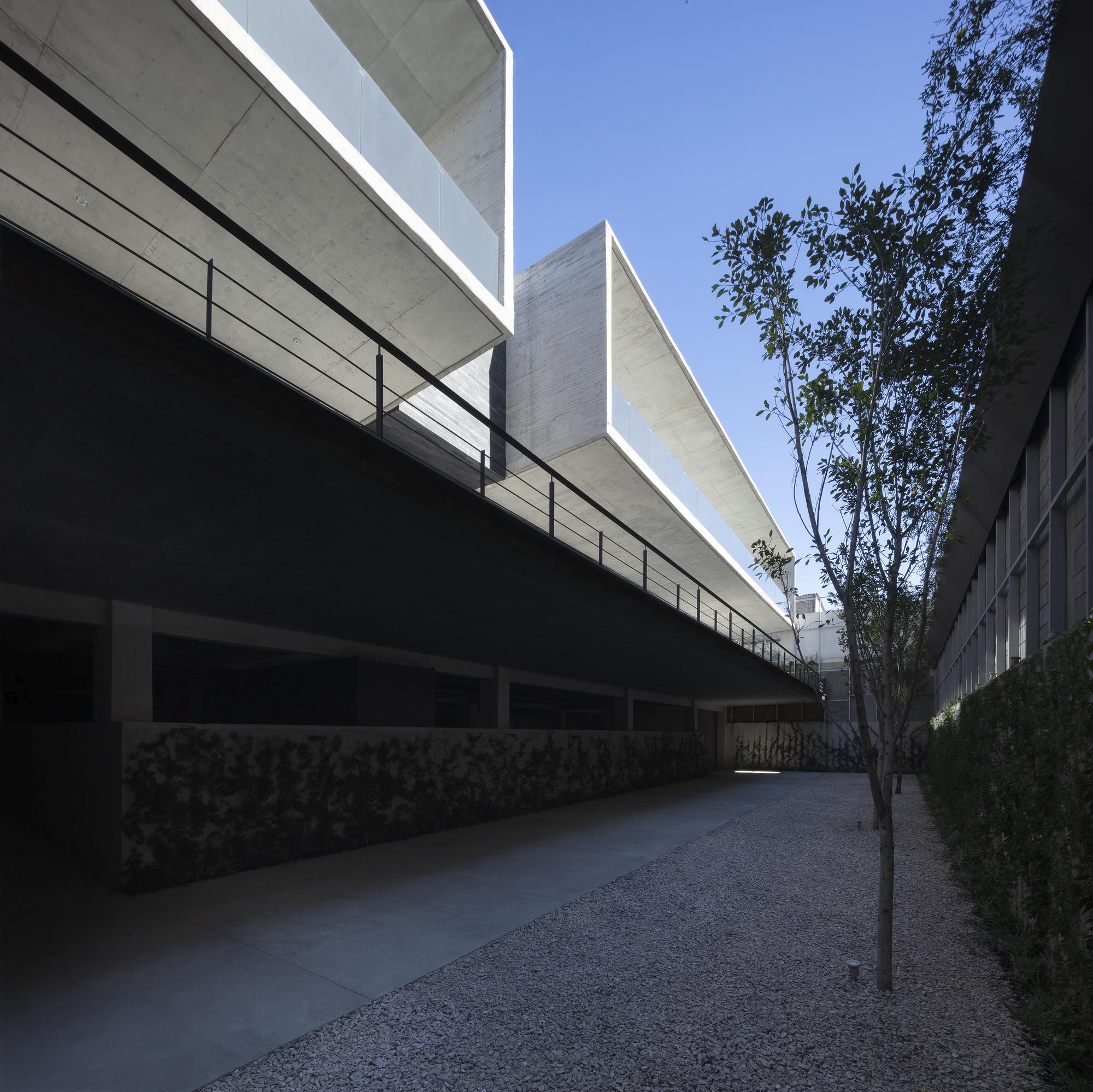 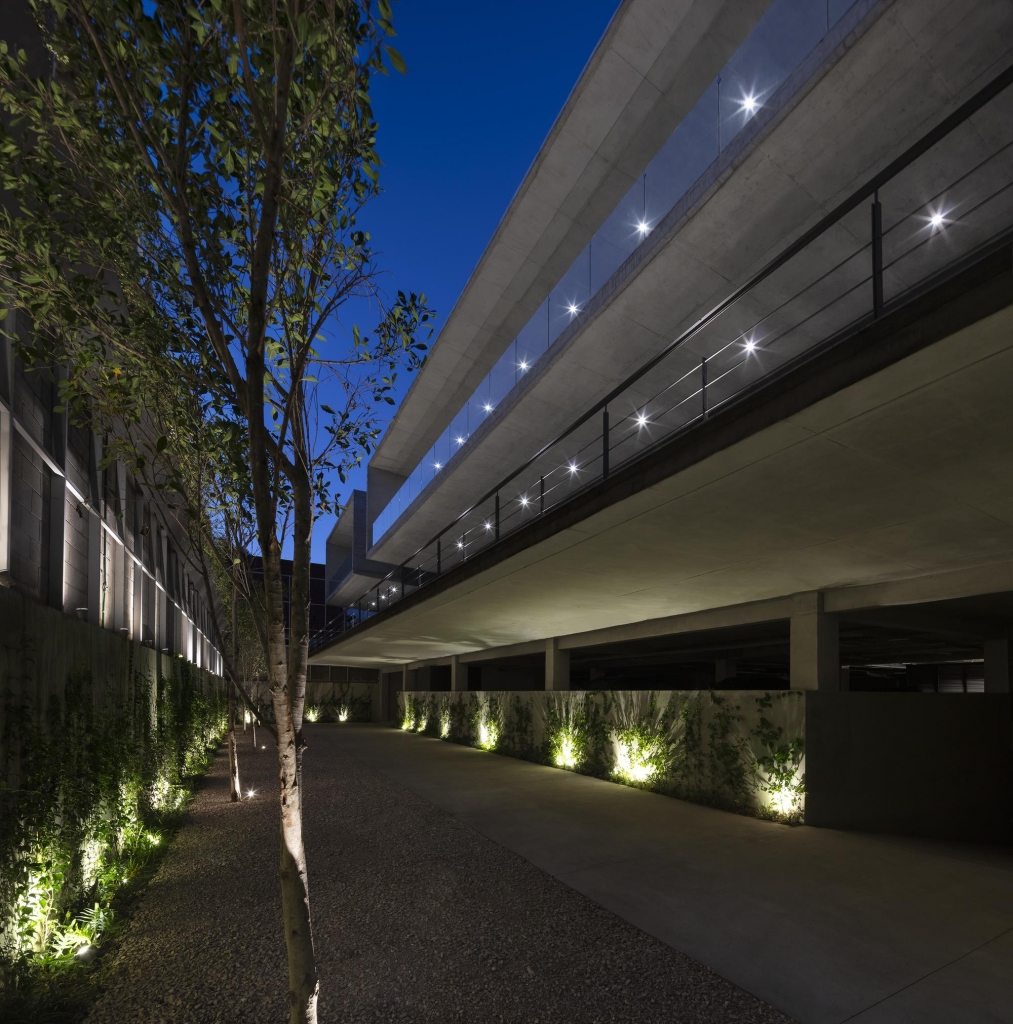 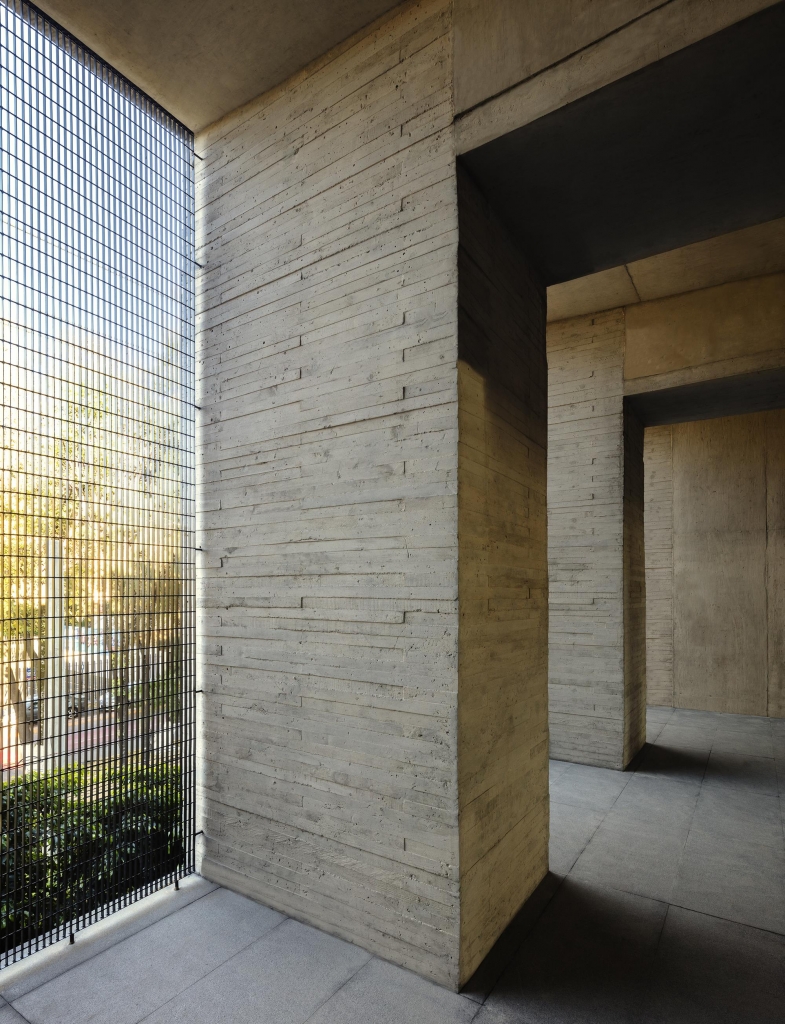 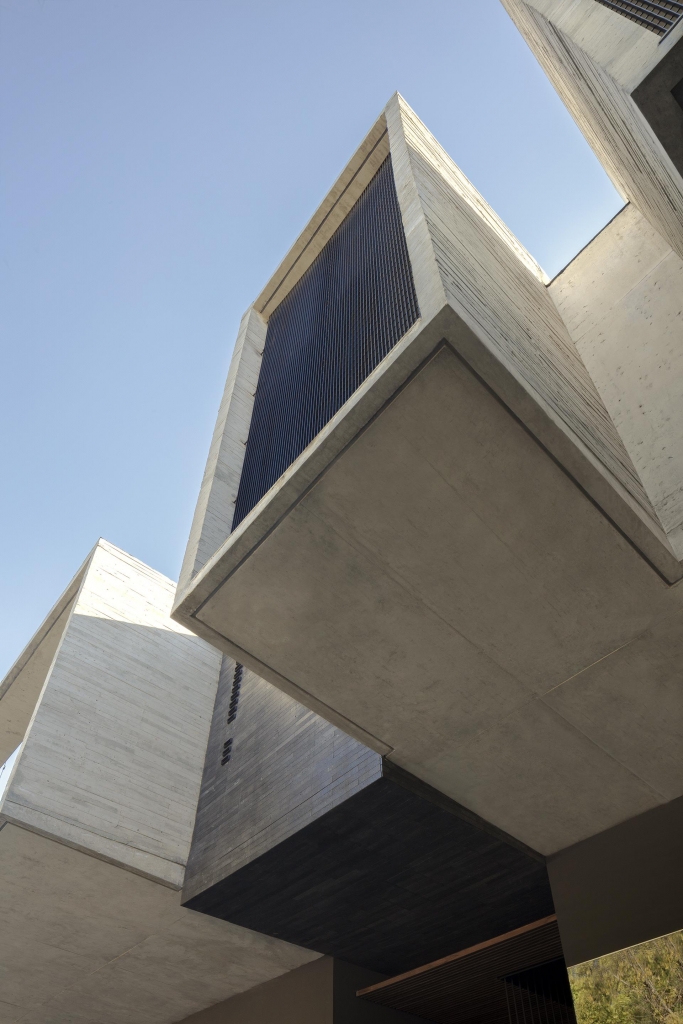 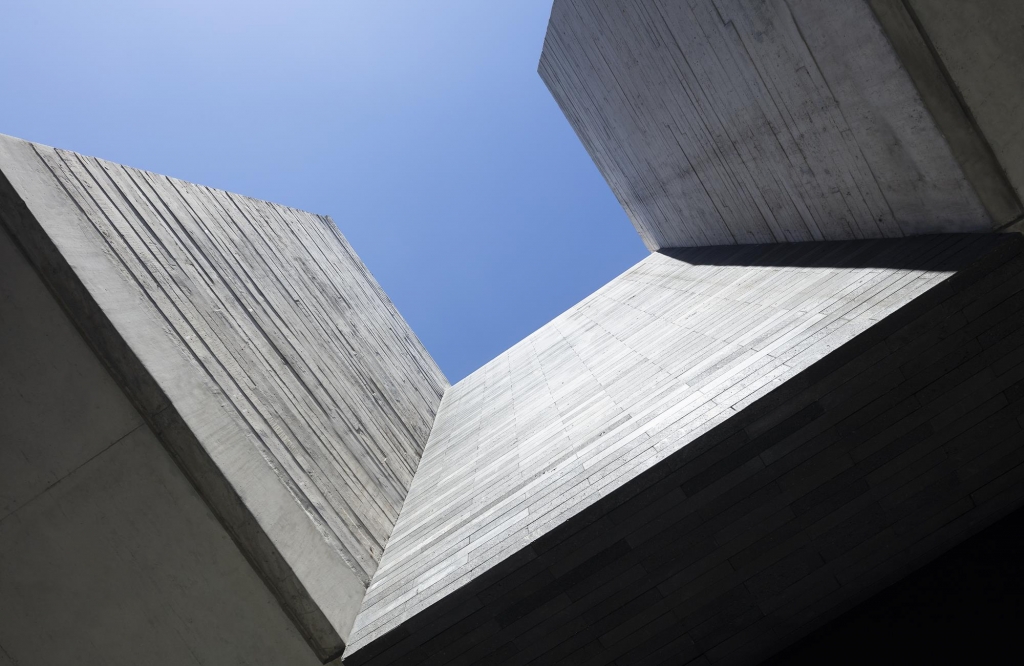 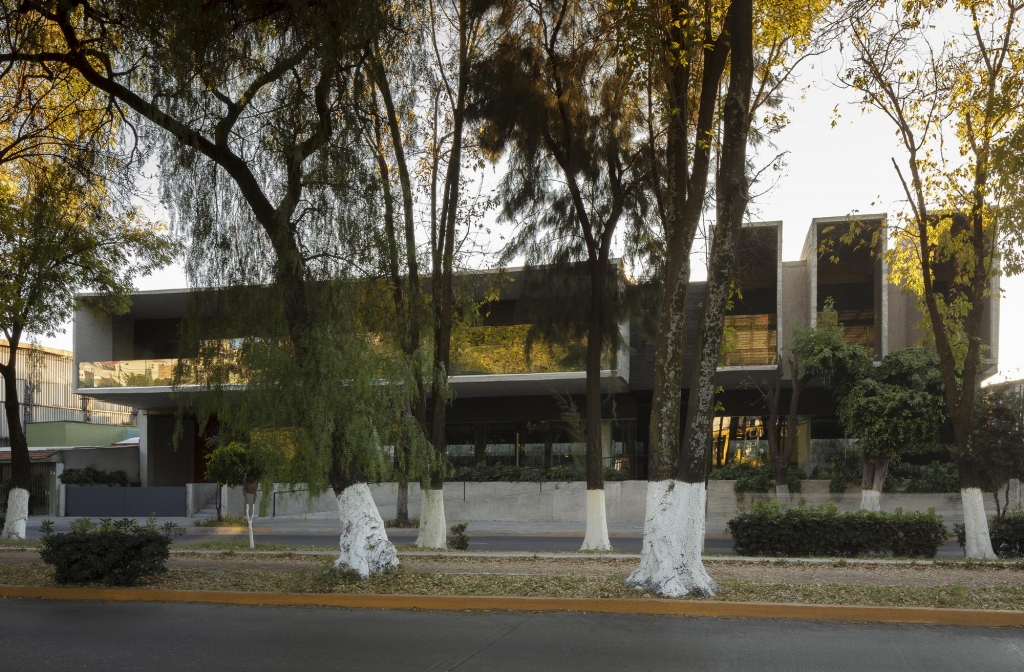 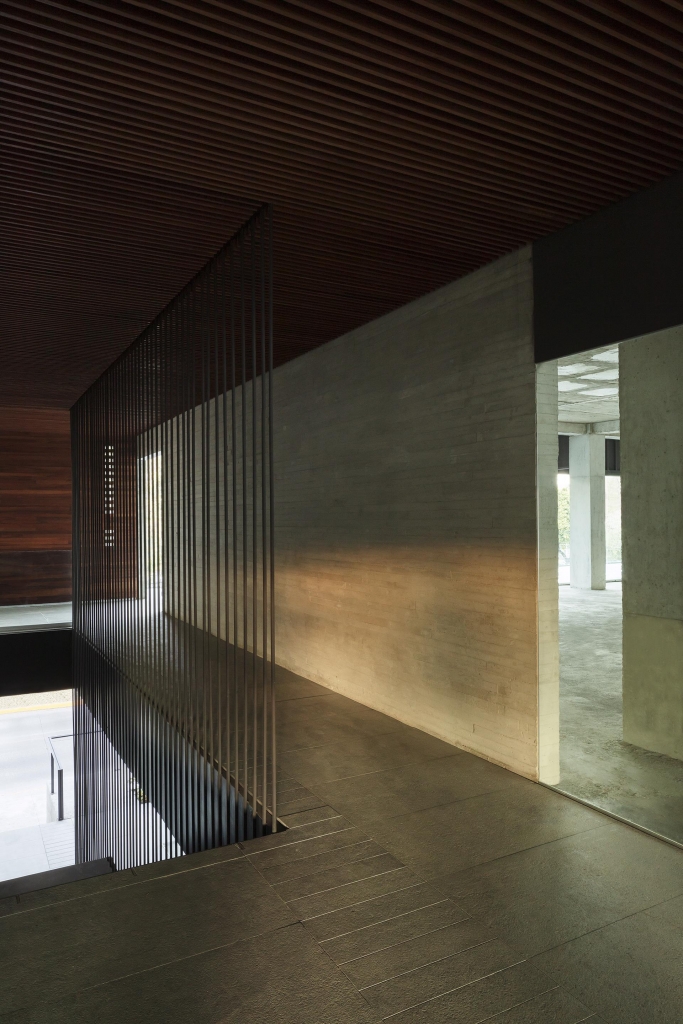 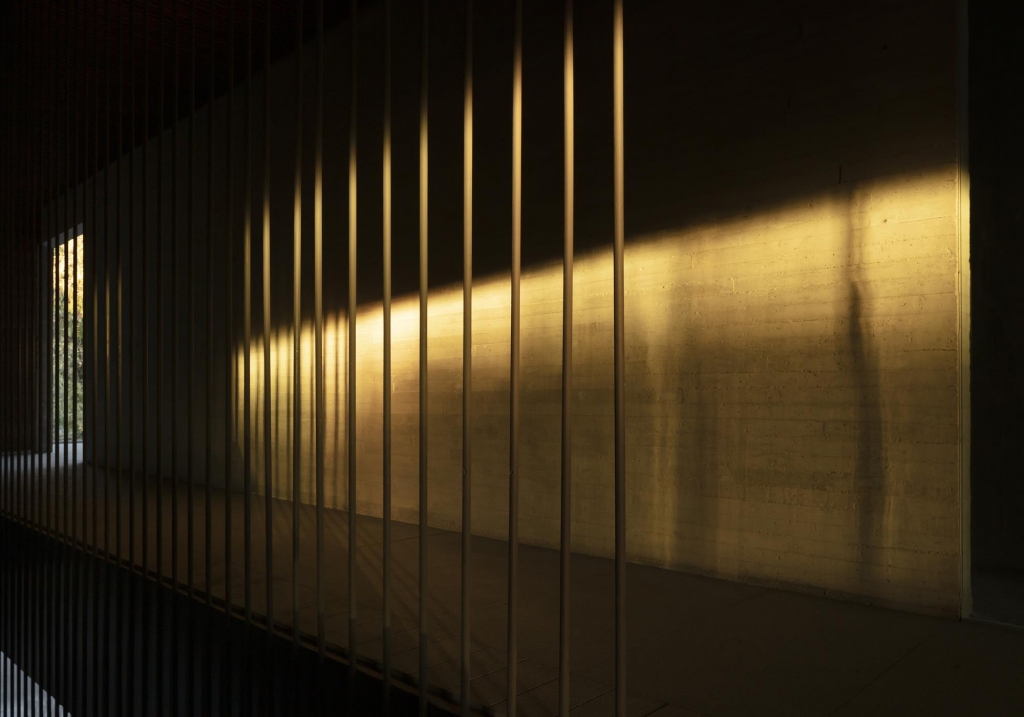 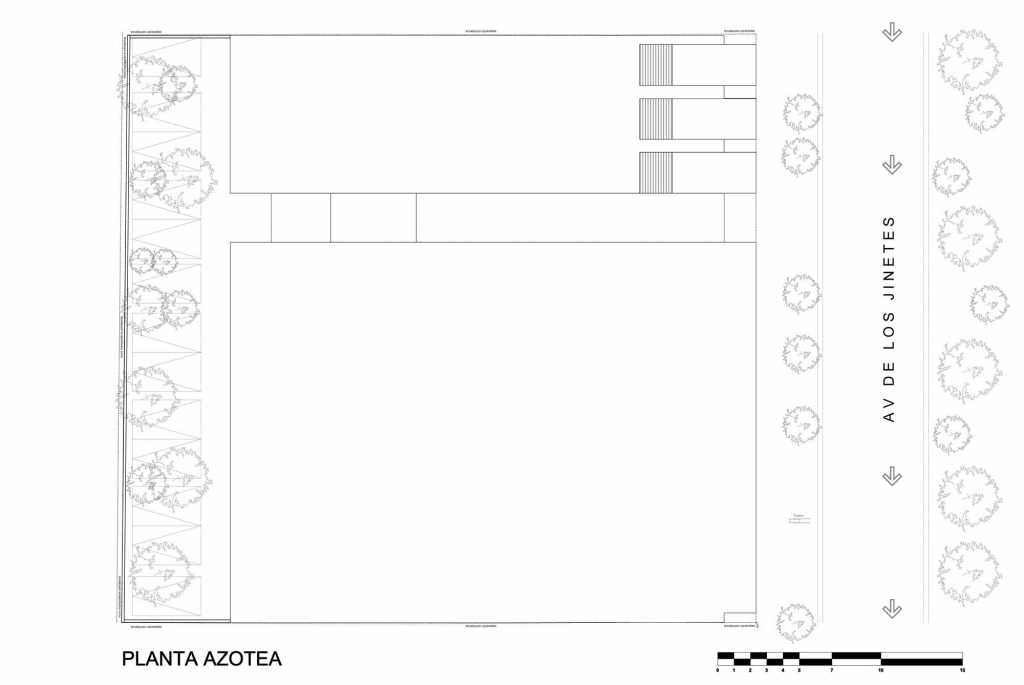 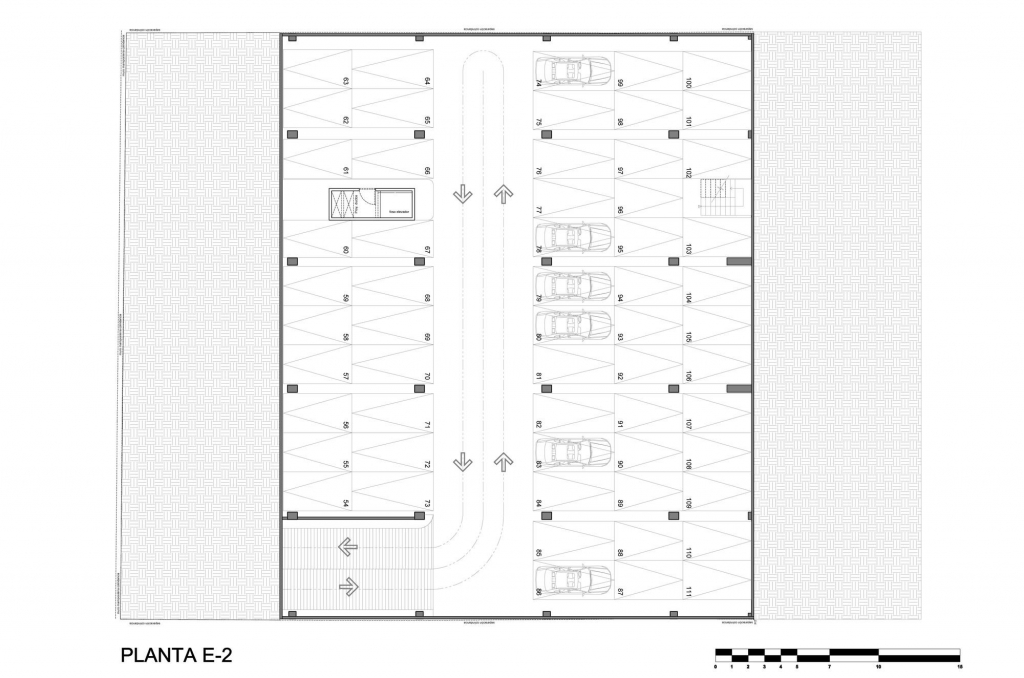 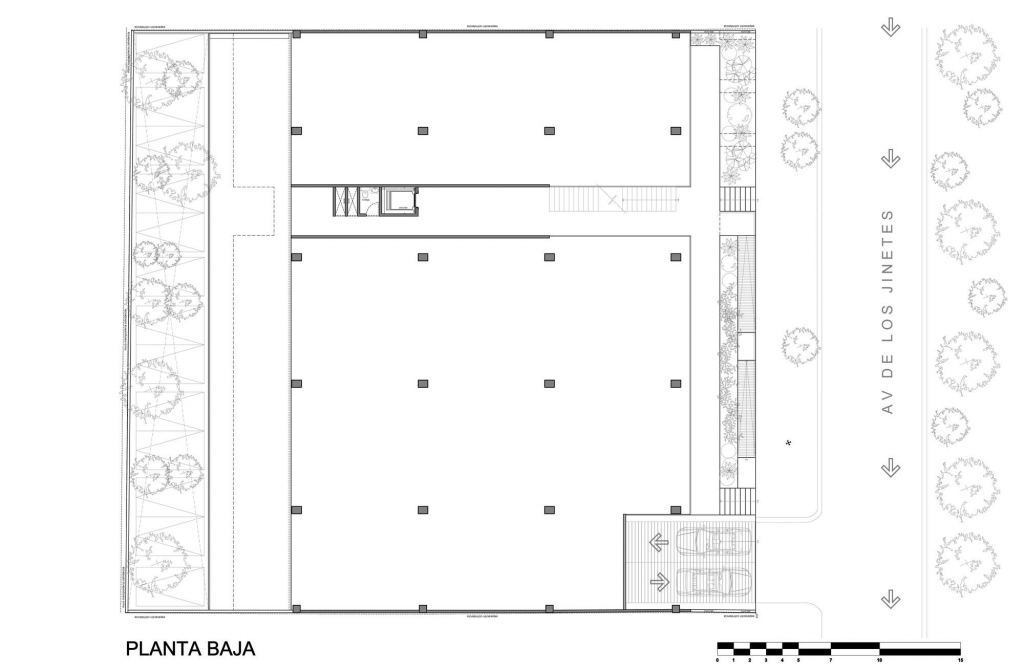 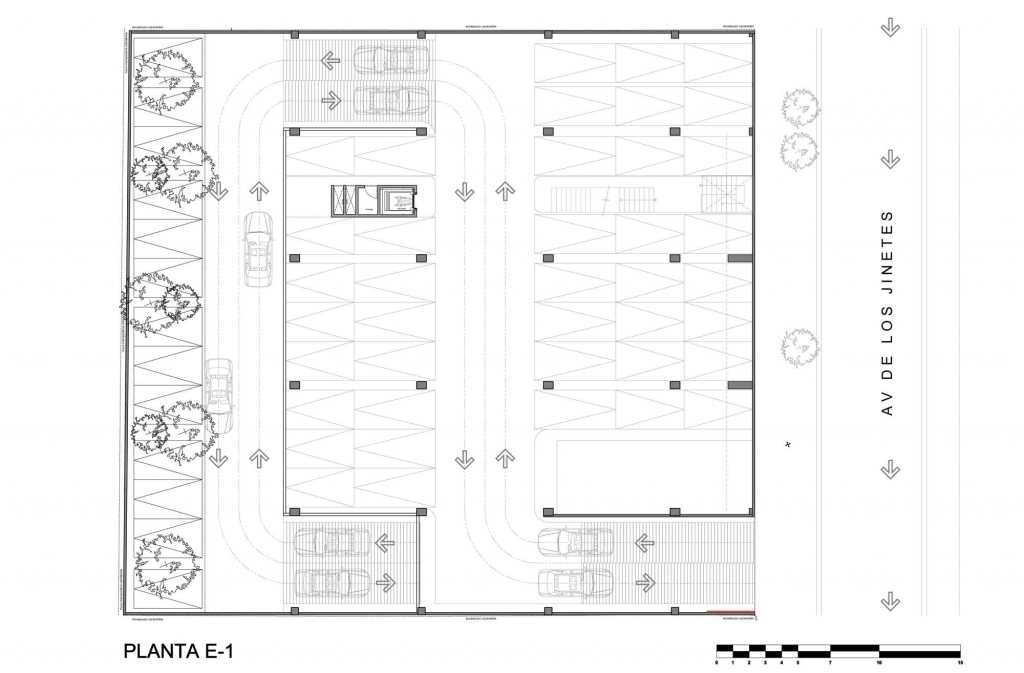